I’m not a big jewelry person. I find that it’s more of hassle, especially with the boys. But now that they are older and not hanging on me every minute of the day, I’ve started to wear jewelry more often. And I am loving Chunky Charm bracelets. I am obsessed with BubuChuloMua’s Xtraordinaire Fashion Jewelry!! If you love Statement pieces, you are going to love his jewelry.

You can find them and other Fabulous pieces on his blog: http://www.bubuchulomua.blogspot.com. The selection changes often so make sure to check his blog often. I have several pieces but my Favorite are these Chunky Charms:

They definitely add flair to any outfit and there really isn’t any point to adding much more. I have been wearing them every day. 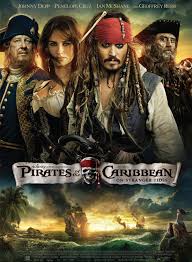 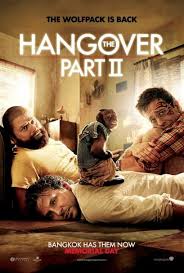