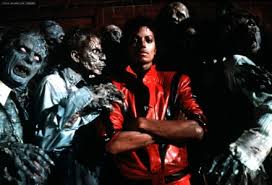 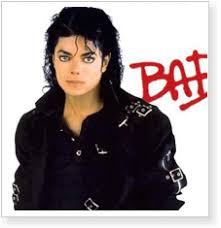 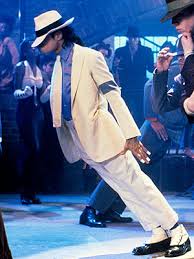 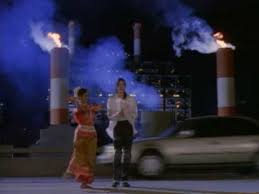 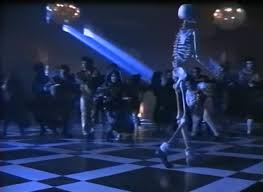 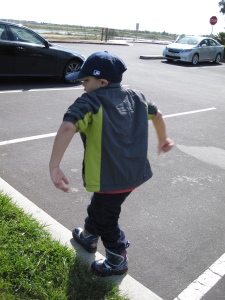 So Tuesdays are going to be dedicated to Tunes.  If you haven’t noticed, Music is big part of my life.  I love all kinds of Music. I love how a song or album can just change my mood, relax me, energize me, take me back to those carefree days, or get me on my feet and dancing.

For those of you who have read my Radio rant, you know that I’m not fond of listening to music via Radio. Love my iPhone with all my music and lately, I’ve been listening to  2Pac’s “All Eyez on Me.” It has to be my favorite Tupac album. It was one of the first CD’s me and my brothers had. We snuck it on a camping trip and fought over who got to listen to it at night. lol. Good times. It makes me laugh to remember the days when rocking baggy jeans and acting tough was the cool thing to do. No I wasn’t from the streets and No I couldn’t relate to what Tupac rapped about, but his music spoke to my rebellious teenage side. He was a true poet with his lyrics. I appreciated his talent and I still do.

I’m trying something new to help me focus on my blog: Daily Themes. Today is Movie Monday! This is when I’ll have movie reviews or talk about great movies that I’ve watched, like these:

The Wizard of Oz 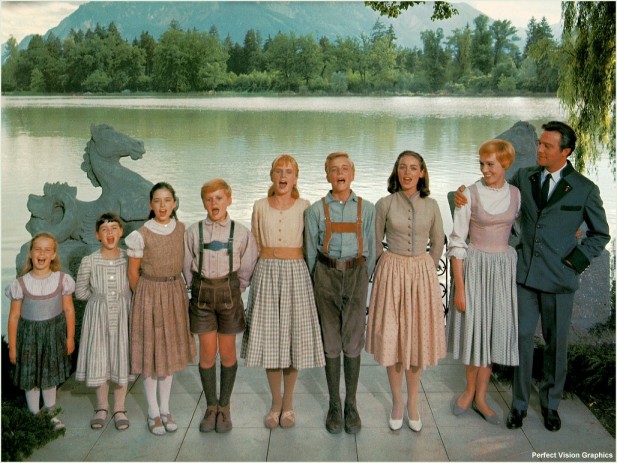 The Sound of Music

Willy Wonka and the Chocolate Factory 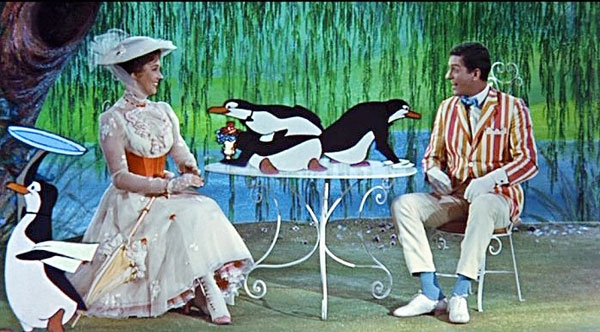 Remember these great classics?? I do! I loved watching these Movie Musicals when I was growing up.  They just don’t make them the same anymore.  The actors were all so talented and the music was great. Now a days, the focus is on those big theatrical movies with the latest and greatest special effects.  Not saying I don’t enjoy those too, but it’s hard to find Good movies that aren’t animated to take your kids to. Most of the good Movies that had singing were mainly for adults (Chicago and Nine) and most of the Musicals these days don’t really turn out that well.

But who doesn’t love Dorothy in “The Wizard of Oz?” And I’m sure we all thought that “.. a spoon full of sugar…” with medicine was a great idea! And how about that awesome word: supercalafragilisticexpalidous(close enough!) There was no going wrong with a movie about candy in “Willy Wonka and the Chocolate Factory.” OK, granted, Johnny Depp’s version turned it from sweet to weird. Some things should just be left as it is. I learned “do re me fa so la ti do” from “Sound of Music.” Besides the great songs, it was based on a true story.

These movies remind me of simpler, happy times with my brothers and sister growing up. We’d laugh and sing along. I wanted to share that happiness with my boys.  They’ve seen all of these movies and Love them all. Willy Wonka is at the top of the list, but they watched Mary Poppins over and over again too. Their favorite characters are Scarecrow and Cowardly Lion. They laugh at all the tricks the kids play in Sound of Music and love that my name is in the movie. I hope these movies will stay with them, as they’ve stayed with me.