Last night I didn’t set my alarm so I could sleep in today :-) It was absolutely wonderful not to hear the sound of my phone. I was awake at around 8a but stayed in bed until 9a.  I tried to go back to sleep but it was no use – that was as late as my body would allow me to be asleep today. It was still nice though. You wouldn’t think an extra couple hours would make such a difference – but it does :-)

I got up and had a mini Luna bar just so that there would be something in my stomach before heading out for a run. I decided to go a different way than my usual. I took the streets and realized why I don’t go this way that often.  The traffic lights annoyed me. I don’t like stopping and waiting. I jog in place but I feel like it messes with my flow. That and it slows my time down. 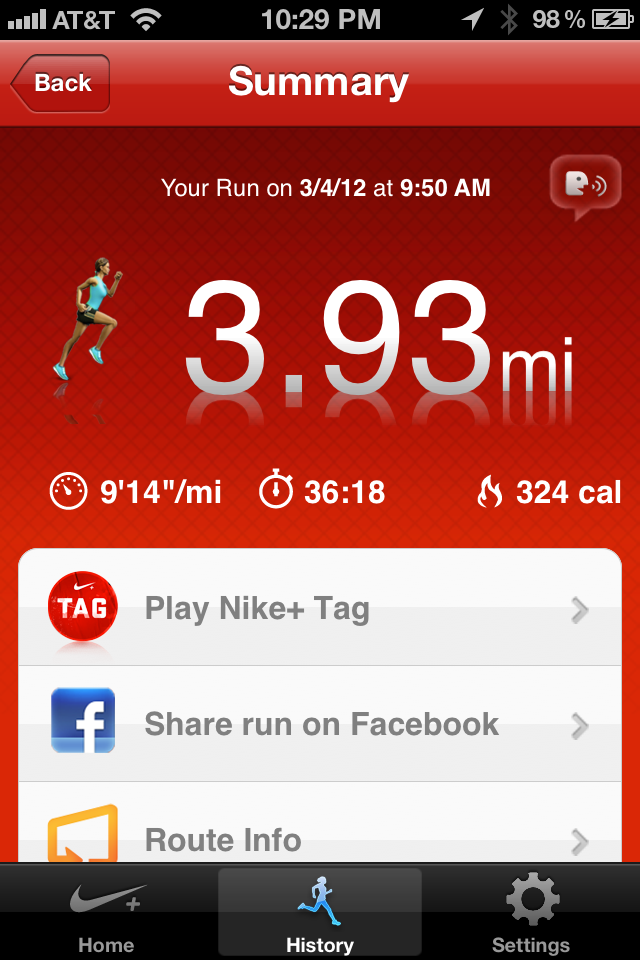 The rest of the day was for laundry, house cleaning, and importing photos and videos.

Of course I made time for my Turbo Fire workout. I wouldn’t miss doing Fire45 :-) Have I mentioned it’s my favorite? Lol. The first and last combos are the most fun.  I know those two the best so I really have fun with them. The second combo I’m still working on. I did the Star Jacks for the fire drills and the tuck jumps.  The only time I don’t jump is during the high low moves. I get mixed up when I throw the jump in there so for now, I stick to the low intensity version. Stretch10 felt Amazing today.  I think I was also tight from last night’s workouts and from the run this morning. It felt really great to stretch out my arms.

I’d love to do more tonight, but I have a mountain of clothes to fold so I can have a place to sleep. I will be doing a 5 minute plank and calling it a night. 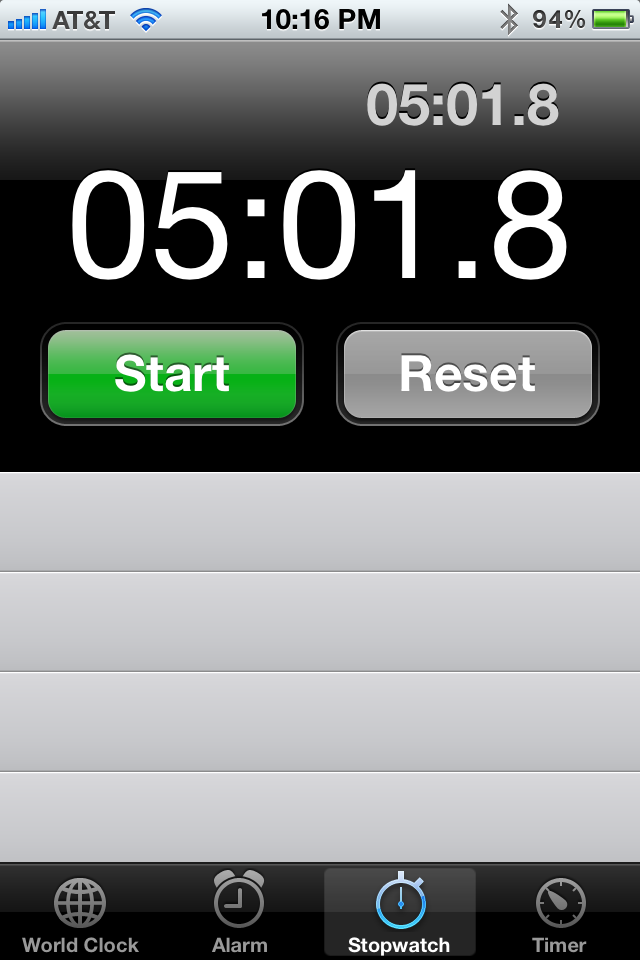 I’ve made it through the first 4 weeks! I will do measurements and weigh myself tomorrow morning. I’m not expecting drastic results – especially with my weight. I was never doing this challenge to lose weight. I was looking for something fun and challenging for me to focus on.  I like to do challenges – big and small.  They help me from getting bored and give me something to work towards. I think that it’s what has really helped me stay on track with exercising regularly.

So has there been any changes? Well, I’m not sure what the numbers will say tomorrow morning. I know I could have done a lot better with eating. I don’t think I ate too badly but I can always do better :-) I can say that I feel a lot stronger. I’ve gotten faster in my runs. I’ve gone further on my runs too.  I can do more regular pushups and I can do more reps with heavier weights. I’ve improved in my Turbo Fire workouts. My biggest win is getting my left knee back.  I was really worried that starting this challenge would make my knee worse or that because of my knee, I wouldn’t be able to give it everything.  But it turns out that as I did the Turbo Fire workouts and my other exercises, my knee got better and I was still able to run :-) I am ready to head into the next 30 days with even more intensity!

M2: I was going for an omelette but I can never get it right when I have the veggies and eggs in the pan at the same time.  I was really hopeful since it looked like it would be the perfect omelette but when I went to flip it, it just fell apart and became a scramble. It tasted great though.

Looked Like it was going to turn out to be the perfect omelette. 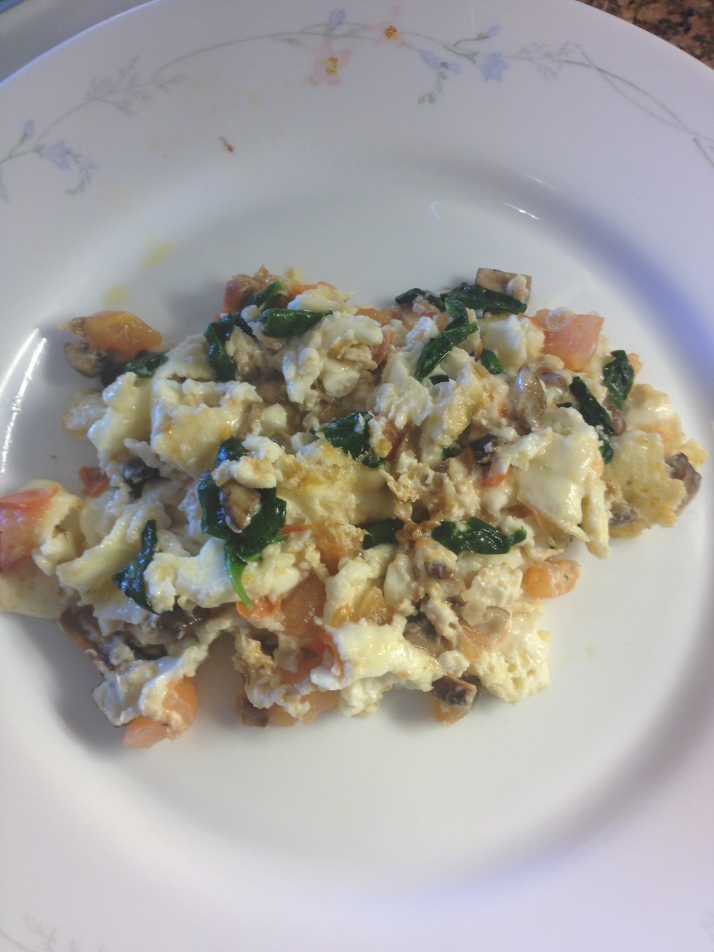 M3: Brown Rice tortilla with the last of my chunky olive hummus, spinach, chicken, left over roasted zucchini and squash, and carrots. I only ate half of it. 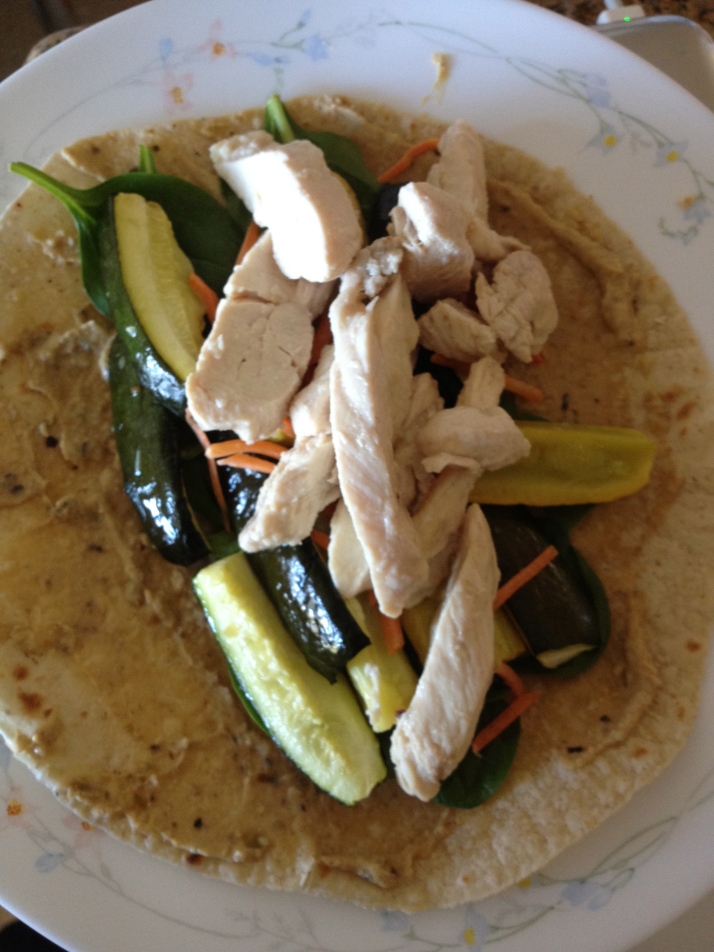 M4: Trailmix and a Larabar.

M5: Made a Quinoa stir fry – with a red and white quinoa mix, spinach, zucchini, squash, peas, corn, chicken and tomatoes. All I did was season with sea salt and it was actually very tasty. All the flavors worked well with each other.